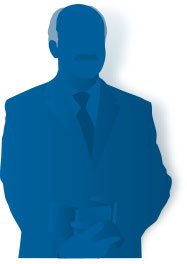 Where it all began...

The Clean Air Act brings the first federal legislation in the US.

R&D for automotive catalysts was started at Degussa in Hanau-Wolfgang, Germany. Dr. Edgar Koberstein, one of the founders, was instrumental in the development of catalysts. 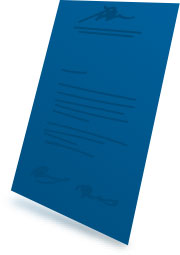 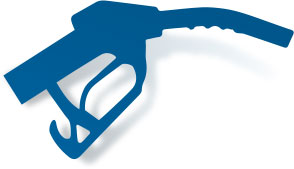 As lead is a severe poison for catalysts, the introduction of unleaded fuel in the US was a crucial step. 9 years later unleaded fuel was also introduced in Germany. 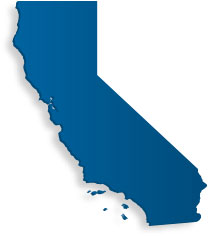 The Mercedes S-Class, fitted with our catalysed Diesel particulate filter, was introduced to the market. 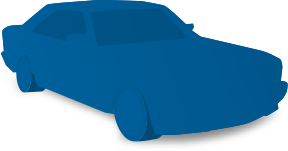 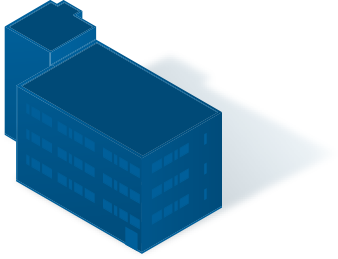 We presented the latest developments and applications at the World Congress of the Society of Automotive Engineers (SAE).

Our new R&D center was opened.

A new plant in Suzhou, China, was built.

The acquisition of Delphi's catalyst activities made Umicore Automotive Catalysts one of the big three players in the market. 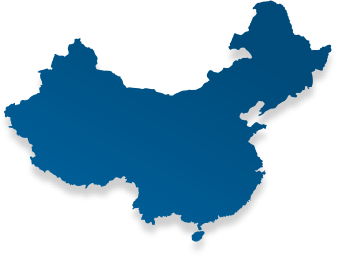 The Daimler-Chrysler's Bluetec I was introduced, as one of the most sophisticated applications.

A new test center was built in Hanau-Wolfgang. 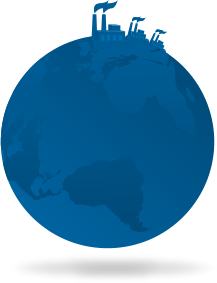 ... almost 200 million
catalysts in the market! 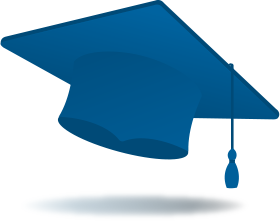